Someone Broke into My House and Took Nothing, Here is Why

This is what you need to look out for

If someone broke into your house and took nothing it is probably because they were scared off during their process. It could also be because they didn’t find anything worth taking.

Iphones, tablets, and other smart devices can be tracked. Tvs, speakers, and other similar items are too big and bulky to take and run away with. Most of the time they want small, lightweight, and easy to conceal items. This can be jewelry or other collectibles.

The feeling of being broken into can be scary and make you feel uneasy. Let’s take a deep dive into some of the reasons why someone would break into your home and what to do about it.

Why would someone break in and not steal anything? 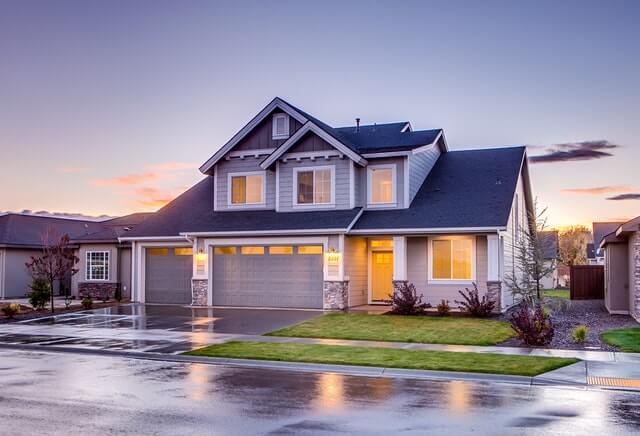 Someone may not have stolen anything because they either got scared or didn’t find anything to grab. If the burglar thought someone was coming, they wouldn’t have time to take anything. If you hide your items well, they may not have found anything to steal in the first place. Most of the time they want something that is easy to take with them. Tv, speakers, and other items may be too big to carry without getting caught.

If they knew someone was coming, they would want to get out and get out fast. No burglar is going to stay just to have to catch them in the act. Something as simple as leaves blowing in the back yard is enough for a burglar to think that someone is in the backyard. When the adrenaline is pumping, any sound or movement could scare them off and not give them enough time to try and find something good.

2. They changed their mind

This idea is not likely but plausible. Maybe they had a change in heart when they were breaking into the house. There could have been a sense of guilt that came over them and forced them to leave the house right away. Sometimes a picture of the family on the wall makes it more real as to what they are doing. They could have entered the house and realize that what they are doing is not good. This would make them leave and not take anything.

3. They couldn't find anything worth stealing

Burglars want something that is going to make them a decent amount of money. Most of us have everyday items that are not worth that much. The stuff that we do have that is worth money can be easily tracked such as a smartphone or tablet. This would be worth it to a burglar because they would get caught easily. There is a chance that they entered the house and during the small amount of time that they had in there they simply couldn’t find anything worth their time to steal. When they do steal they have to go and find someone to buy it from them to make their money. Not everything in your house is worth that much effort.

4. They are testing the waters

5. They want want to see if you have an alarm system

There are many people who have alarm systems but don’t advertise it. So a burglar may have tried to enter the house to see if you have an alarm and then come back another day. If they tried to open the door and the alarm went off, then they know it is time to go onto another house.

How do I know someone actually broke in?

You can know if someone actually broke into your house by looking for footprints outside the home, or seeing if something is not the way to place it last. Most of us have a certain place where we put things. If you see something off then it might be best to look into getting security cameras. A camera is the best way to know if someone actually broke in. If you pick it up on camera then you will have no doubt that someone broke in. I recommend the cameras from Vivint, this is because it comes with both cameras and a security system. Vivint has a tech come out for you so you don't have to worry about installing the cameras yourself. Also the security system is a nice add on because the siren is so loud that it is bound to scare off anyone trying to come into the home.

What should I do now?

If you have any suspicions of someone breaking into the home it is best to look into getting an alarm system or purchasing cameras like I mentioned before. This will give you the concrete evidence that you need. You can check out the best security systems here.